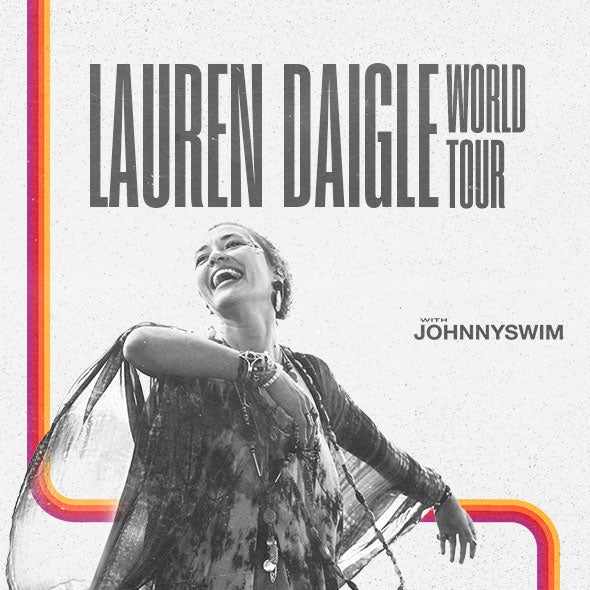 Two-time GRAMMY Award winner Lauren Daigle, who has sold out every one of her shows to date, will open 2020 with her first headlining arena tour, the “Lauren Daigle World Tour.”  It follows nearly 70 sold out performances that have taken place since the release of her GRAMMY Award winning album, Look Up Child.

The “Lauren Daigle World Tour” features an all new stage production, design and set list that will be highlighted by Daigle’s raw vocal power and stage presence. She’ll feature some of her hits, including her latest single “Rescue” and the double-Platinum selling #1 single “You Say,” as well as tracks from her previous platinum-selling album, How Can It Be.