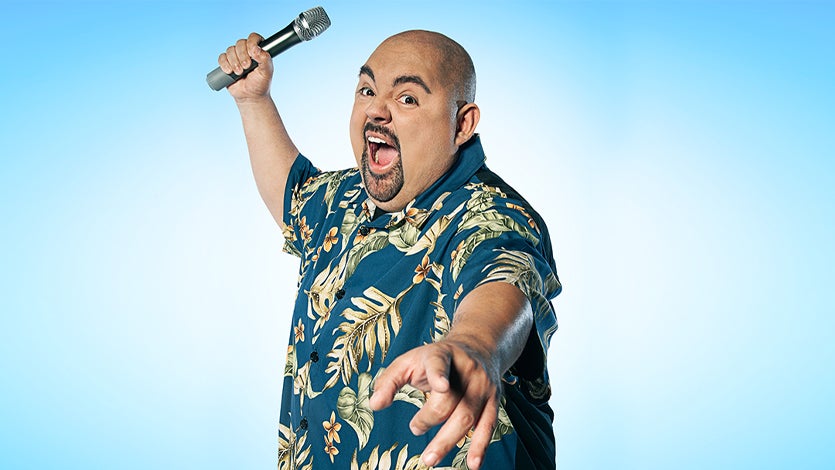 The Rescheduled Show Will Take Place Saturday, May 1, 2021

ATLANTA –  Please be advised that the Gabriel “Fluffy" Iglesias “Beyond The Fluffy” World Tour “Go Big or Go Home” date originally scheduled to take place at State Farm Arena on Saturday, March 21, 2020, that was postponed to Saturday, December 5, 2020  has now been rescheduled to Saturday, May 1, 2021. Your tickets will be valid for the newly rescheduled date and will not need to be exchanged.

Tickets will be valid for the newly rescheduled date and will not need to be exchanged.

Iglesias is one of America's most successful stand-up comedians performing to sold-out concerts around the world. He is also one of the most watched comedians on YouTube with over half a billion views and has over 18 million fans across social media.

The comedian is also the star and executive producer of Mr. Iglesias, the multi-cam, Netflix original comedy series, now streaming globally. The series just wrapped production on season 2 and is slated for a June 2020 release. In addition to the Netflix comedy series, Iglesias latest stand-up comedy specials, I’m Sorry For What I Said When I Was Hungry (2016) and One Show Fits All (2019) are also available on the streaming service, and Iglesias is confirmed to film his 3rd special for Netflix later this year.

The escalation of COVID-19 has presented an unprecedented situation, and we want you to know that the health and safety of our partners, players, fans and staff continues to be our top priority. Check back here for status updates on events at State Farm Arena.

State Farm Arena is located in the heart of downtown Atlanta, near the intersection of Marietta Street and Centennial Olympic Park Drive. Our address is 1 State Farm Drive, Atlanta, GA 30303.