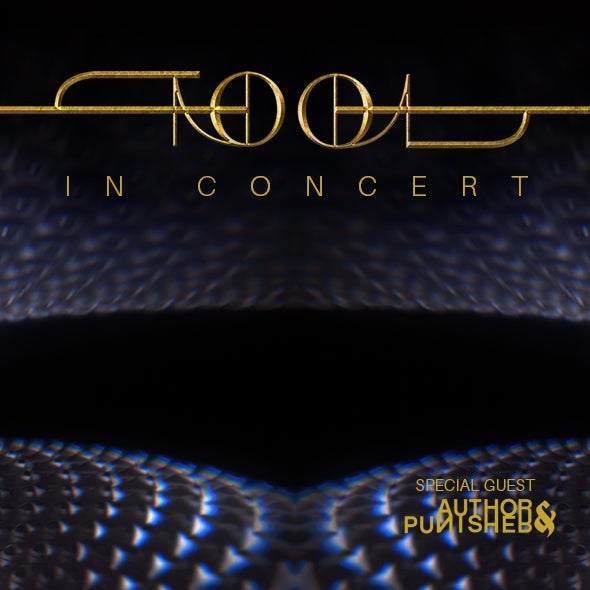 The tour, which sees the band performing in some cities for the first time in over a decade, has received widespread accolades with the Los Angeles Times calling it “impeccable,” the Chicago Tribune describing the outing as a “twisting multimedia rollercoaster of a concert” and The Arizona Republic saying it’s “a visually breathtaking night of dystopian art-rock spectacle.”