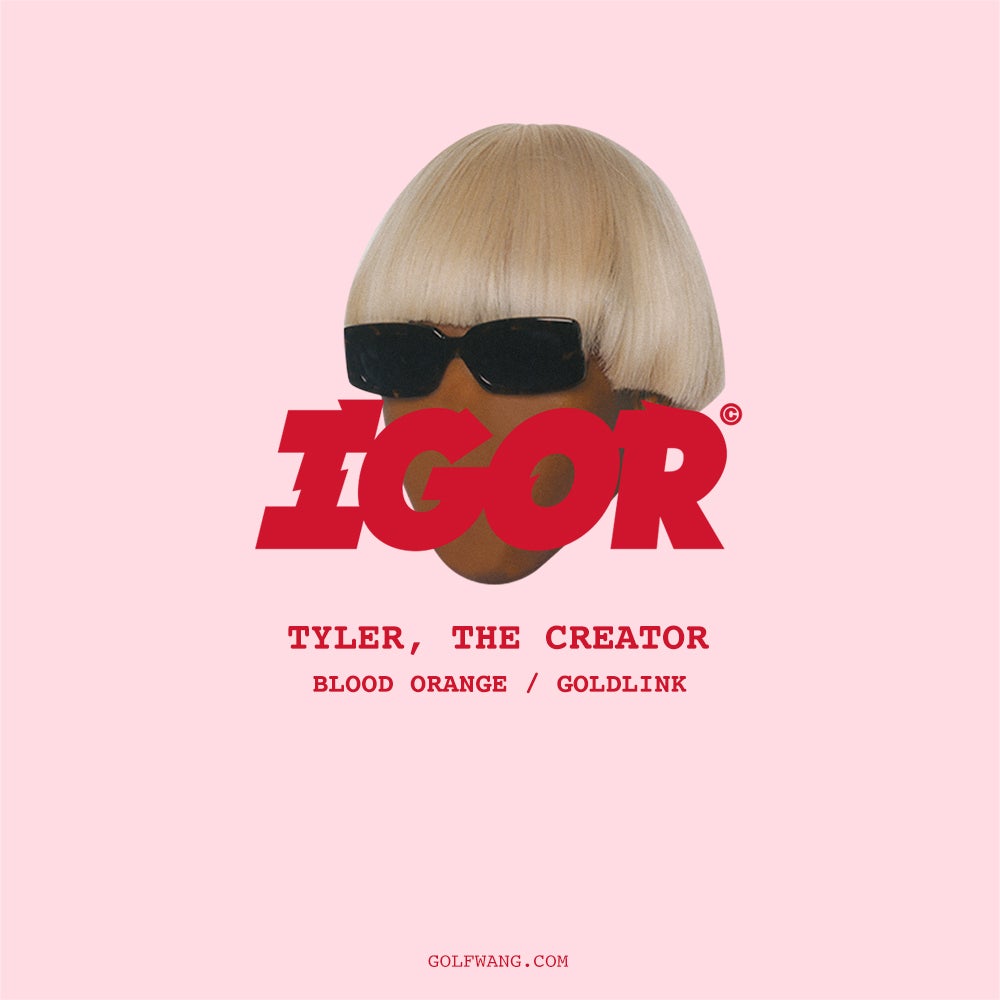 Right after making history with his latest album IGOR, Tyler, The Creator announces his North American tour. He became the first solo rapper to land a No. 1 album without any co-production or outside producer credits, and now, Tyler will take the album across the States.

GoldLink is set to open all tour dates, and will have direct support from Blood Orange on all October shows including State Farm Arena's show on October 3rd!