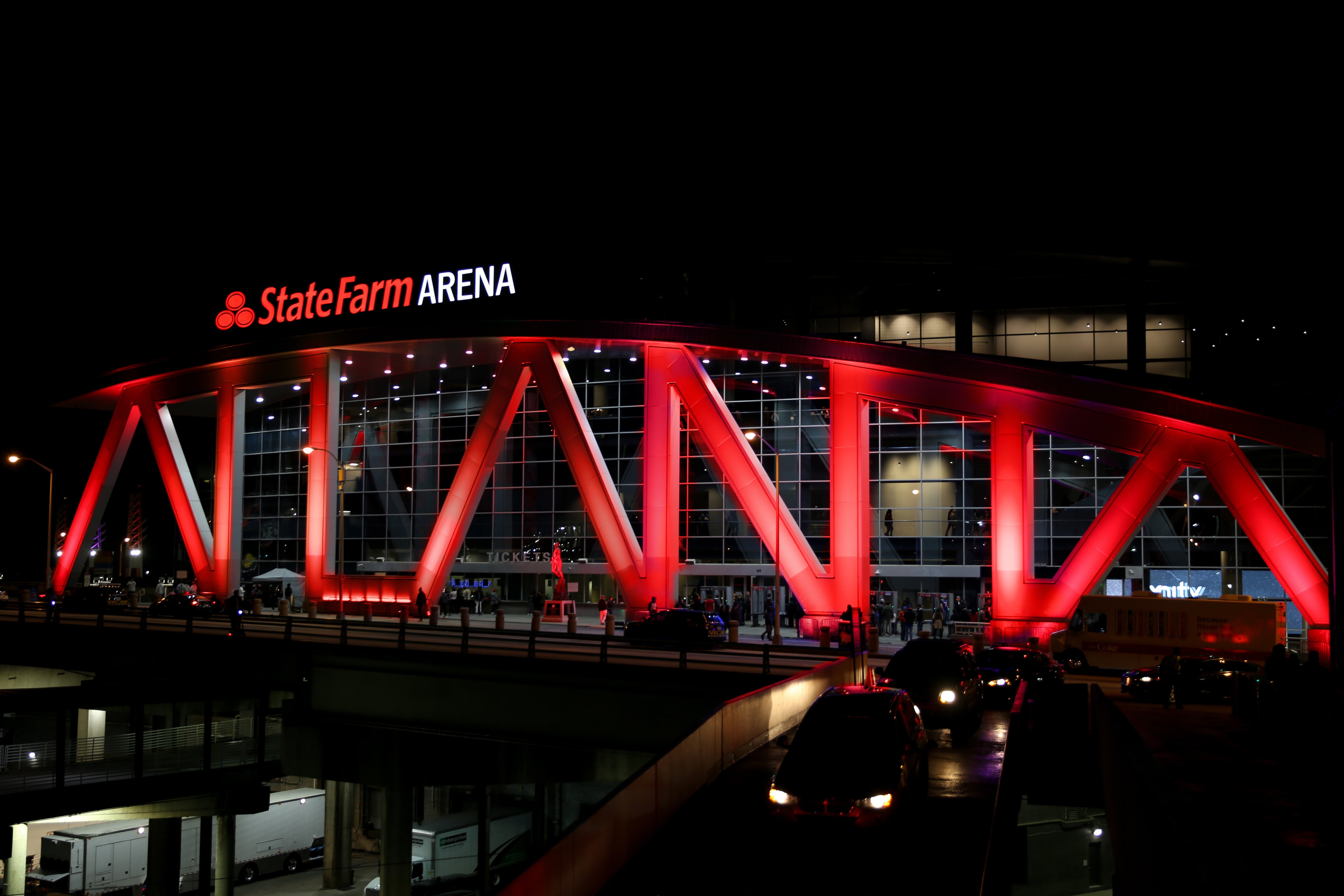 UPDATE: On Thursday, July 21, it was announced by Riot Games that Worlds 2022 will kick off on September 29 in Mexico City and will culminate on November 5 in San Francisco. The schedule:

ATLANTA - June 30, 2022 - Riot Games announced today that the League of Legends World Championship will host their semifinals in Atlanta, Georgia at State Farm Arena. Home of the NBA's Atlanta Hawks, State Farm Arena resides in the heart of Downtown Atlanta and is surrounded by an array of world-class attractions, restaurants, parks, hotels and lounges.

The semifinals originally were set to take place at Toronto’s Scotiabank Arena, but due to COVID-19 impacting the viability of securing multi-entry visas to the U.S. within necessary timelines, Riot made the decision to move the location to provide a clear path for teams to complete in all stages of Worlds.

“We are committed to upholding our tradition of a multi-city Worlds tour despite the challenges presented by the pandemic, and look forward to hosting the 2022 Semifinals at the state-of-the-art State Farm Arena in Atlanta,” said Naz Aletaha, Global Head of LoL Esports, Riot Games. “This news is no doubt disappointing to our fans and partners in Canada, and we want to sincerely thank Toronto, Scotiabank Arena, and our community for their understanding. We look forward to bringing a major LoL Esports event there in the future.”

Worlds is the pinnacle of LoL Esports competition in which the top teams from 12 regions compete for the world championship title. Held at the end of the regular season in a different host region each year, 24 teams from Riot’s 12 professional leagues participate in the month-long tournament to crown one team as the best in the world. The 2021 World Championship surpassed previous viewership records with more than 73.86 million peak concurrent viewers worldwide and an average minute audience (AMA) of more than 30.6 million.

“As a sponsor of League of Legends Esports Global Events, the League of Legends Championship Series (LCS) and State Farm Arena itself, we’re extremely happy with the serendipity of Worlds 2022 being held in Atlanta.” said Alyson Griffin, VP, Marketing at State Farm®. “Our relationship with Riot and the gaming community has continued to evolve and LoL was even featured in our recent State Farm Gamerhood Challenge. We’re looking forward to seeing the top teams and fans come together this Fall.”

"We are honored that Atlanta now has this incredible opportunity to host the world's biggest esports event", said Todd Harris, Atlanta Esports Alliance Chair. "We look forward to working closely with Riot Games, our public and private partners, and our local community to create a remarkable experience for all involved."

The new city schedule for Worlds 2022:

Information regarding dates, seeding, and ticket sales will be shared later this summer.

LoL Esports is a premier global sport that has attracted the attention of millions of fans around the world since 2011. More than 800 players on 100+ professional League of Legends esports teams compete across a dozen leagues globally. Within each regional league, teams compete against one another over the course of two seasonal splits in hopes of earning regional titles and championship points. LoL Esports boasts a roster of industry-leading global sponsors and best-in-class partners. For more information, visit: www.lolesports.com and www.lolesports media.com.

Home to the NBA’s Atlanta Hawks Basketball Club, the award-winning State Farm Arena opened its doors in October 2018 following the 2nd largest renovation in NBA history. Inspired by the fans, State Farm Arena is a next-generation venue focused on experience, service and entertainment. With the NBA’s third-largest center-hung scoreboard and an immersive video experience, fan-friendly food pricing and premium restaurant options, Topgolf Swing Suites and celebrity-inspired spaces accessible to every fan, the downtown Atlanta arena stakes its claim as the city’s best sports and live entertainment venue. Named Pollstar’s 2020 Best New Concert Venue, State Farm Arena consistently ranks among the top 10 concert and event venues in the world by and hosts nearly 200 events and nearly 2 million guests annually. For more information on State Farm Arena, log on to www.statefarmarena.com today or follow us on Twitter @StateFarmArena.